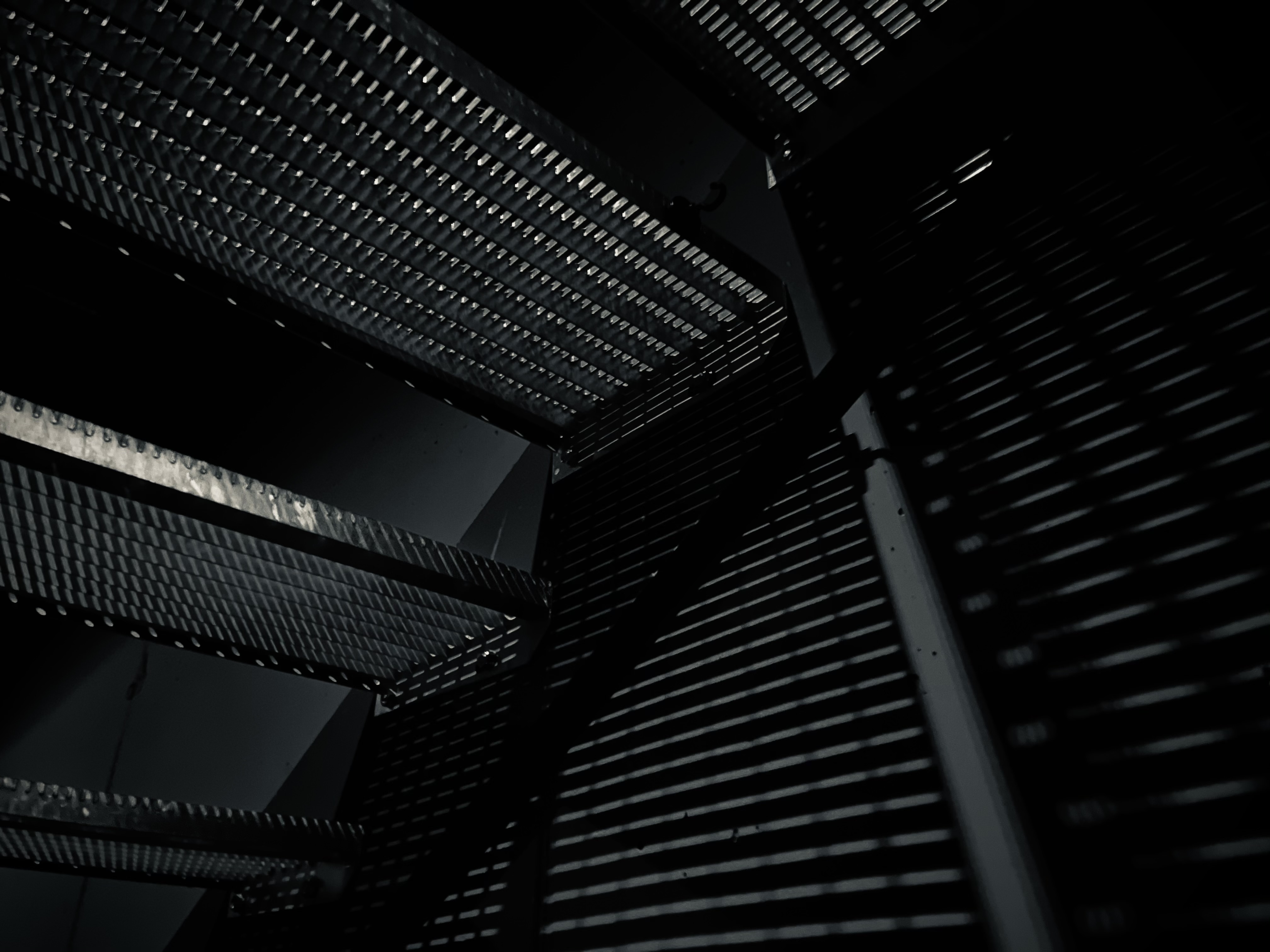 a. The creation of and performance with improvisation machines is a method and practice in which to reflect critically one’s own improvisation practice.

b. The development of visual representations in improvisation machines can facilitate a richer, more multi-faceted experience in improvising with machines, in a similar way to how it does for human-to-human performance. The importance of visual communication is already a crucial aspect of human-to-human performance. Thus, it is a logical step to treat the visual development of interactions with machines with the same level of attention.

c. My research could be used as a reference point for other current or future improvisation machines that wish to approach the issue of visual representation in machines—not only on a theoretical level but also practically. Due to the modular nature of my code, in that all parameters will be controlled via OSC messages, the practical output of my work can be adapted to other projects.

d. Developing a visual framework for improvisation machines has the potential to disrupt traditional dichotomies and hierarchies between humans and machines and marks a pivotal shift in the performance practice of electroacoustic improvisation.

e. The issues investigated in my research applies to the field of human-computer interaction as a whole, also outside of the field of music/art. My research, although taking place within the context of improvisation as a frame, arrives at the basic essence of human-computer interaction, namely issues concerning agency, hierarchy, vulnerability, and creativity, among others.
><