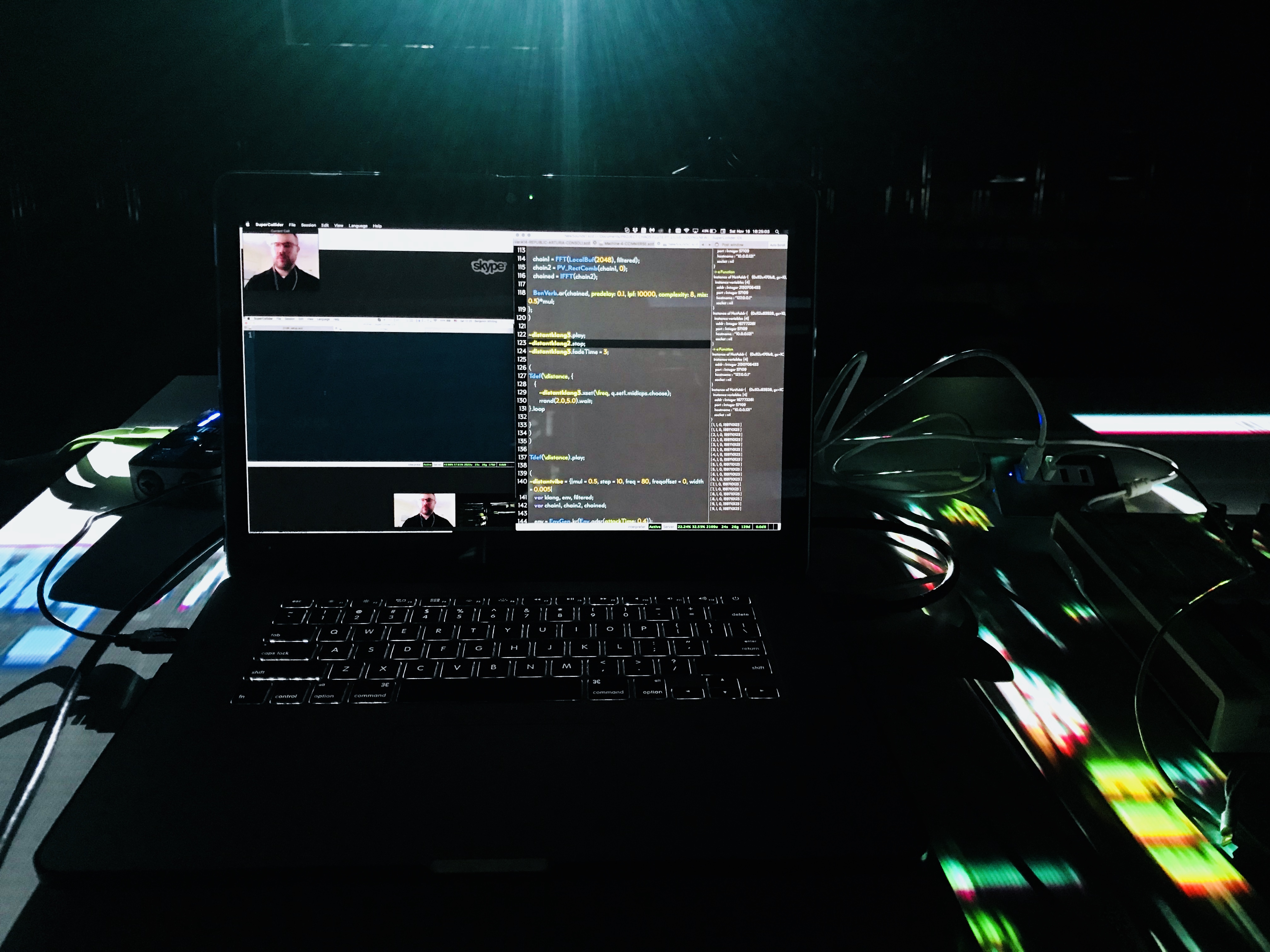 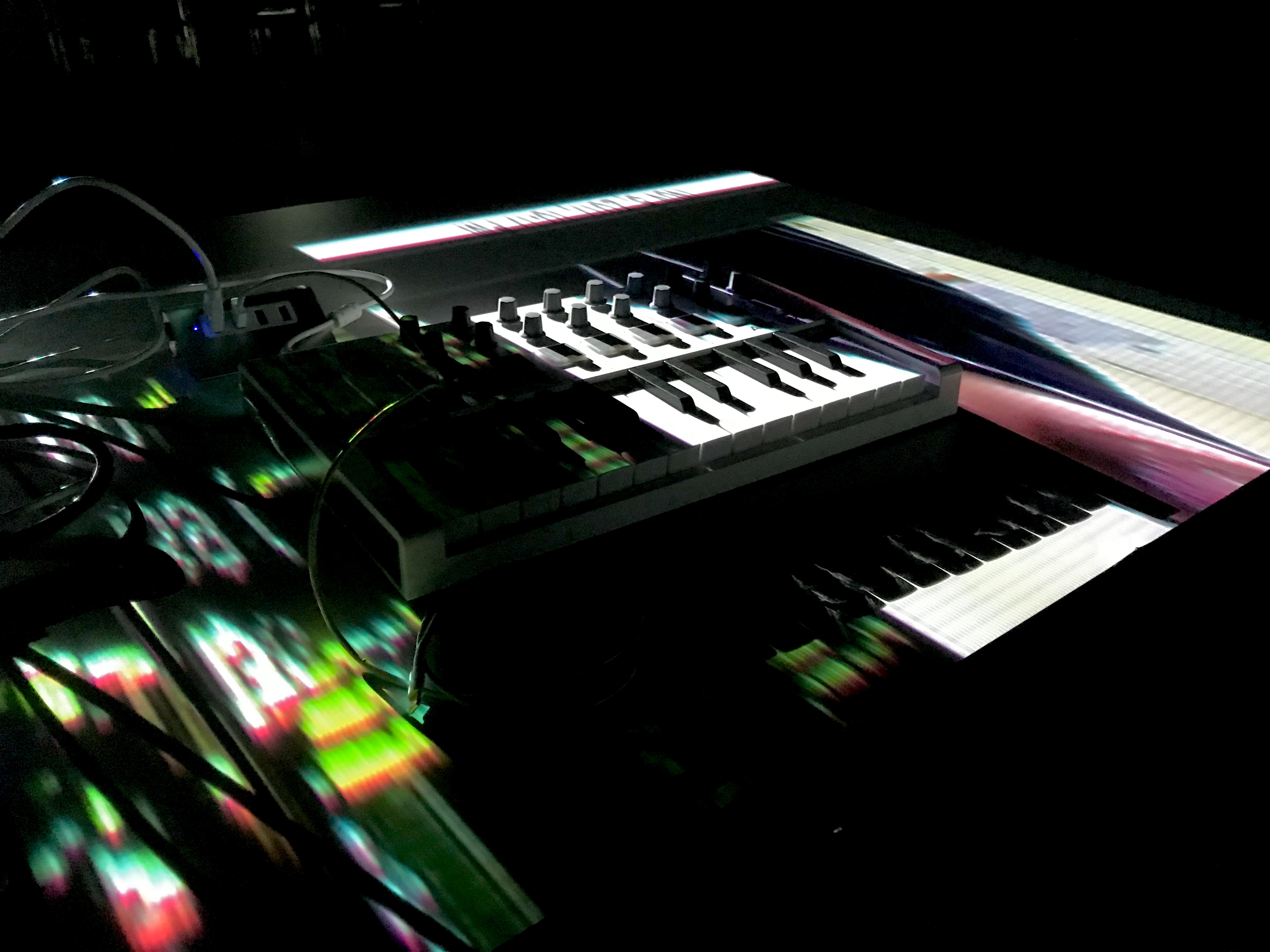 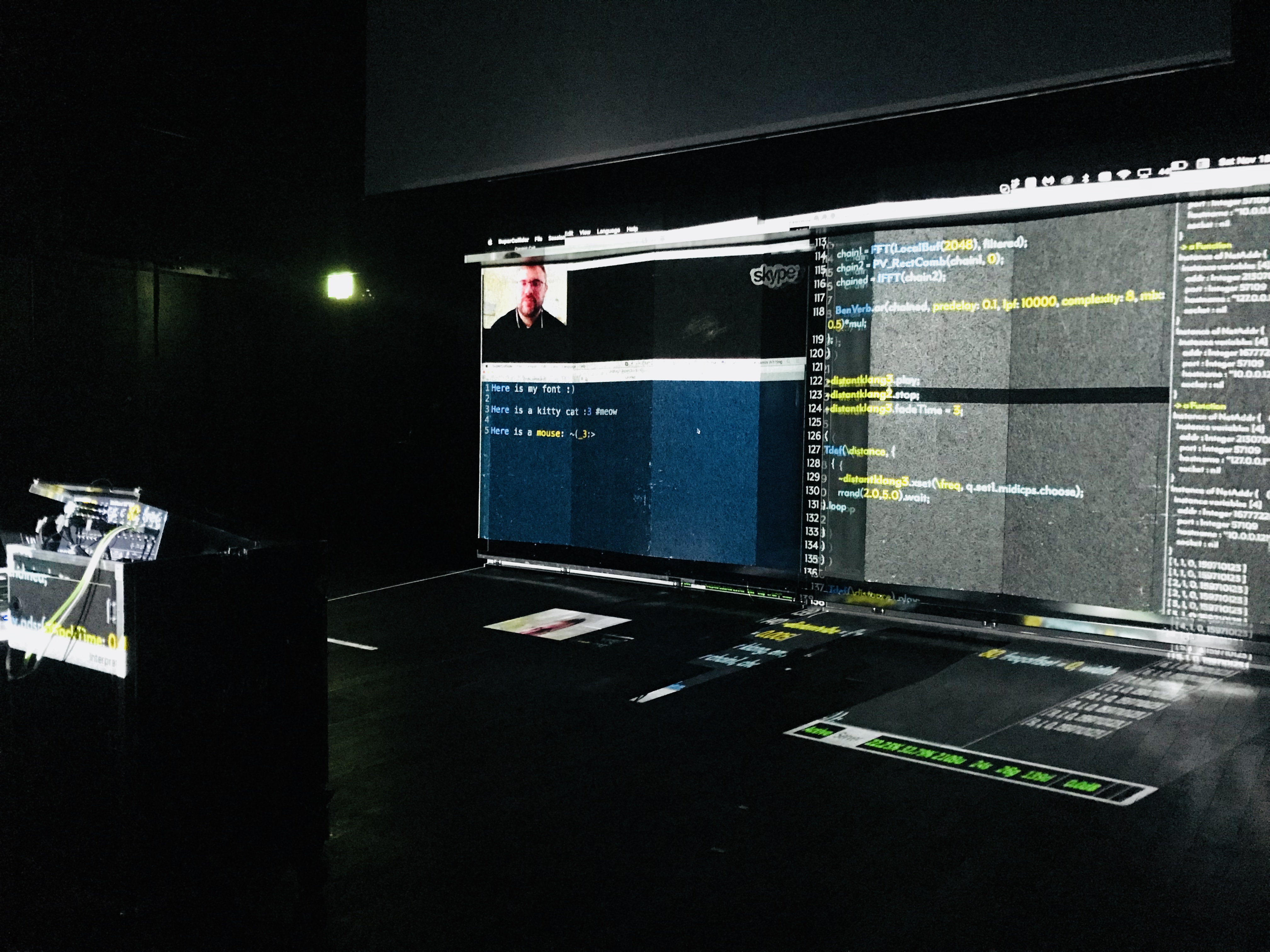 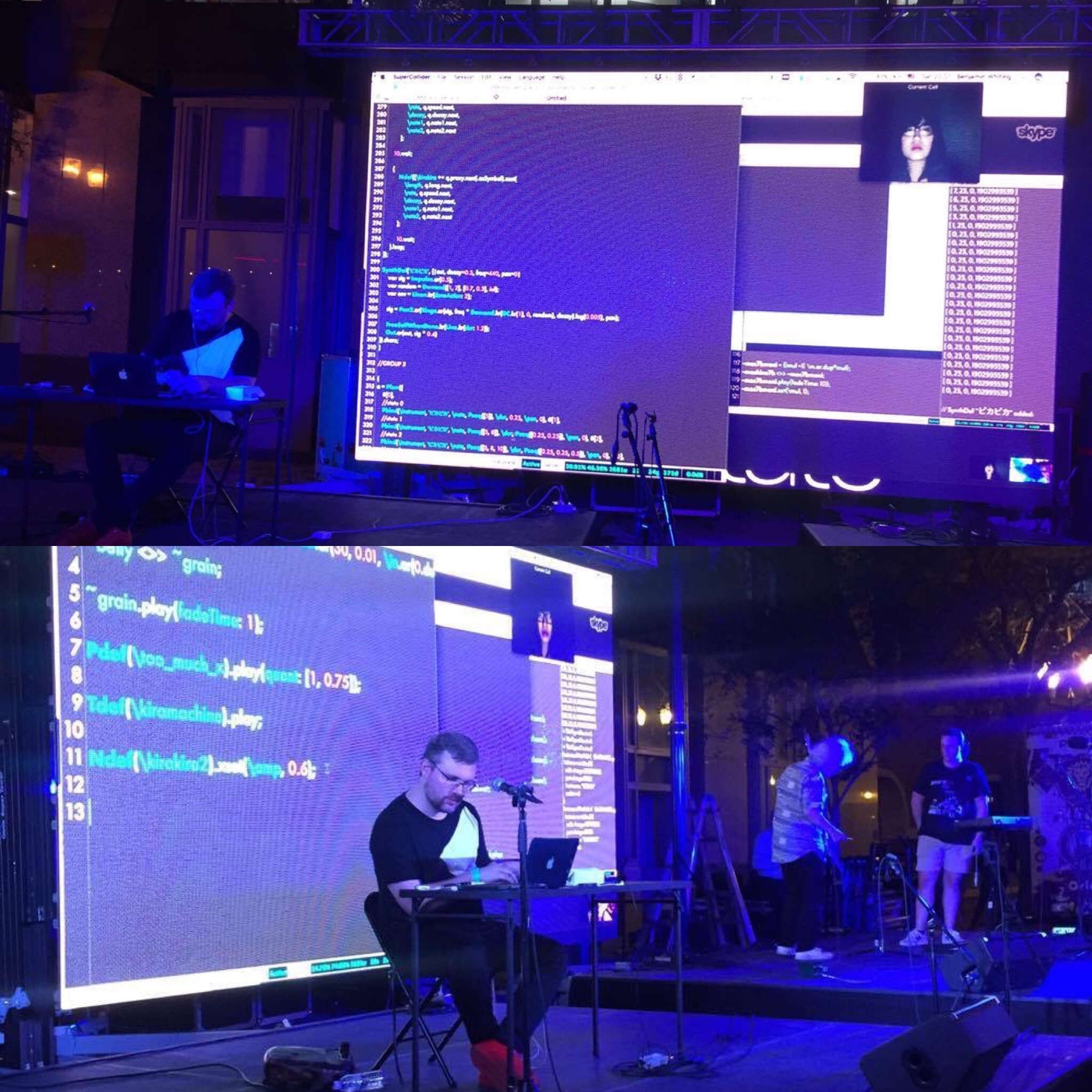 At Null-state, we try to pass on what we've learned from our own live-coding performance practice. As such, we have released a series of SuperCollider tutorials, where beginner coders/musicians/artists can learn how to make sounds of their own. You can view the series below: